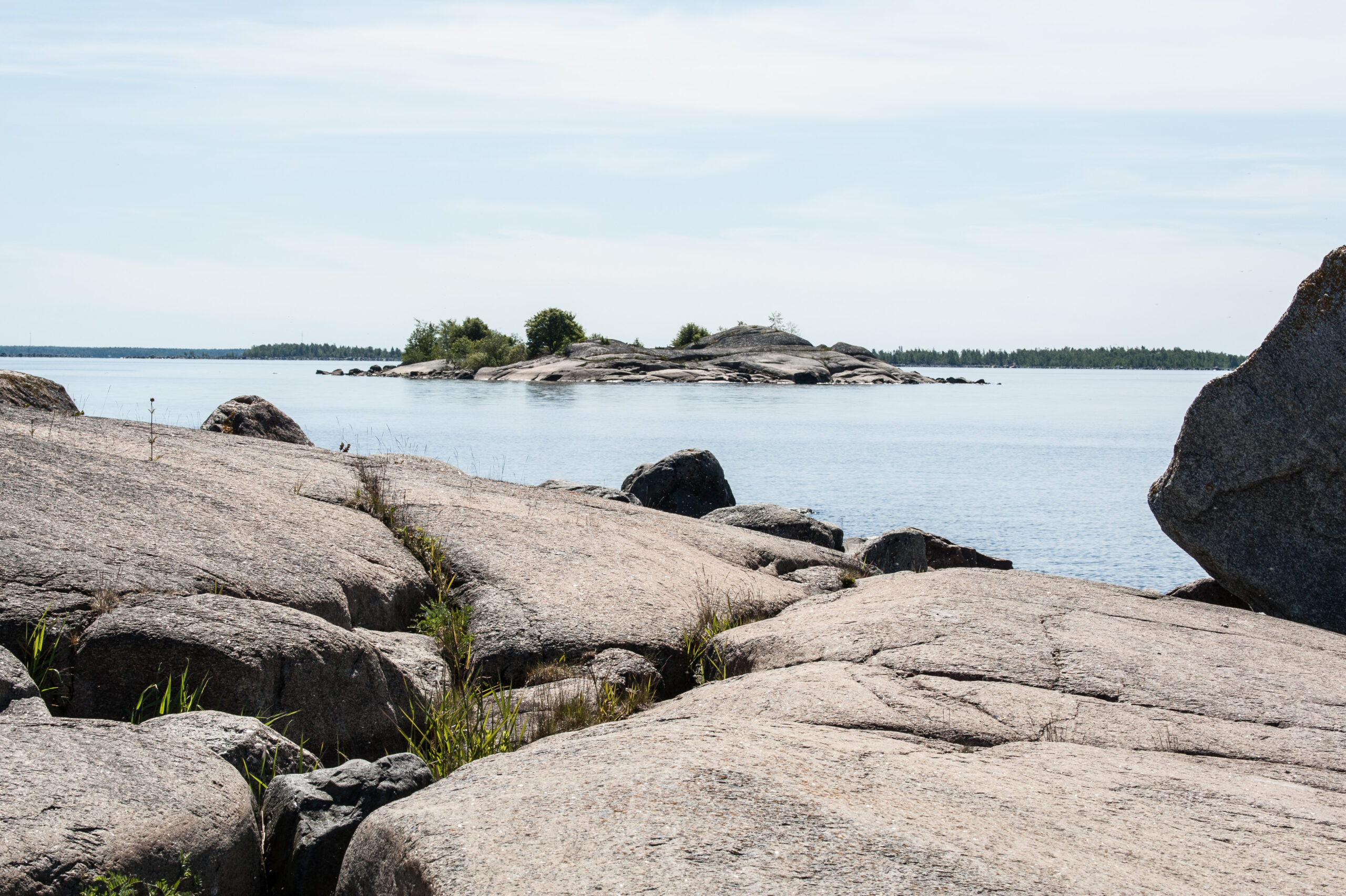 The objectives of founding the present-form Solidium in 2008 included making the State ownership policy more professional and ensuring a good return development of the holdings of approximately EUR 5 billion that were transferred to the company.

However, there was also another, at least equally important reason for founding the company: separating State ownership from day-to-day politics. Ownership steering had become politicised in 2007 due to the closure of Stora Enso’s mills, and during the Parliament’s question times, demands were heard for Government intervention in companies’ decision-making even when the State was only a minority shareholder.

Another factor behind founding Solidium was the fear that the ownership of Elisa would slip into foreign hands in autumn 2008. Ensuring the security of supply was the driver behind the determination to keep the ownership of important telecommunications networks in Finland. However, since the State did not have a unit that could have acquired shares, employment pension company Varma was enlisted to help. At the time, it was suspected that shares would end up with parties that would act against the interests of Finland, and it was feared that situations could change quickly more than once during the financial crisis.

Eventually, a decision was made that Finland needs to have an operator that can react quickly in cases where an interest of national importance is at stake. Therefore, Solidium was founded to provide the State of Finland with a quick tool for trading in shares. In addition, Solidium’s mission included ensuring that important companies would remain in Finnish ownership.

Finland needs to have an operator that can react quickly in cases where an interest of national importance is at stake.

Fairly soon, Solidium’s ownership was manifested in the portfolio companies as initiatives to establish shareholders’ nomination boards in the companies. The duty of the nomination boards would be to plan board compositions and to elect members to the boards. Previously, this had been carried out in the board’s internal nomination committee.

The nomination boards were the first concrete manifestation of State ownership becoming more professional, which bode well with institutional investors. A professional investment organisation offered a better discussion partner for both companies and various other stakeholders.

In 2016, Solidium’s mandate was updated, and a strategy update was carried out in 2017. Thereafter, the company has made new investments and divested or reduced earlier investments. New companies in Solidium’s portfolio include Nokia, Konecranes and Nokian Tyres. In addition, Solidium has divested Telia in full.

Another manifestation of Solidium’s increased activity is the company’s pursuit of board memberships in the boards of its portfolio companies. In the spring 2018 AGMs, then CEO Antti Mäkinen was elected to the boards of three portfolio companies. Subsequently, the number of seats held by Solidium’s representatives in boards has further increased, and in summer 2022, Solidium has a representative in eight of the companies it owns.

Solidium has solidified its position and its operations are now seen as highly trustworthy.

The State ownership steering policy has progressed in leaps and bounds in slightly over a decade. Unlike in 2008, State minority holdings in listed companies are not trashed in the public debate and the State is not demanded to take or not to take a certain kind of action with the portfolio companies. Through its actions, Solidium has also solidified its position and its operations are now seen as highly trustworthy.

Do you want to know more? 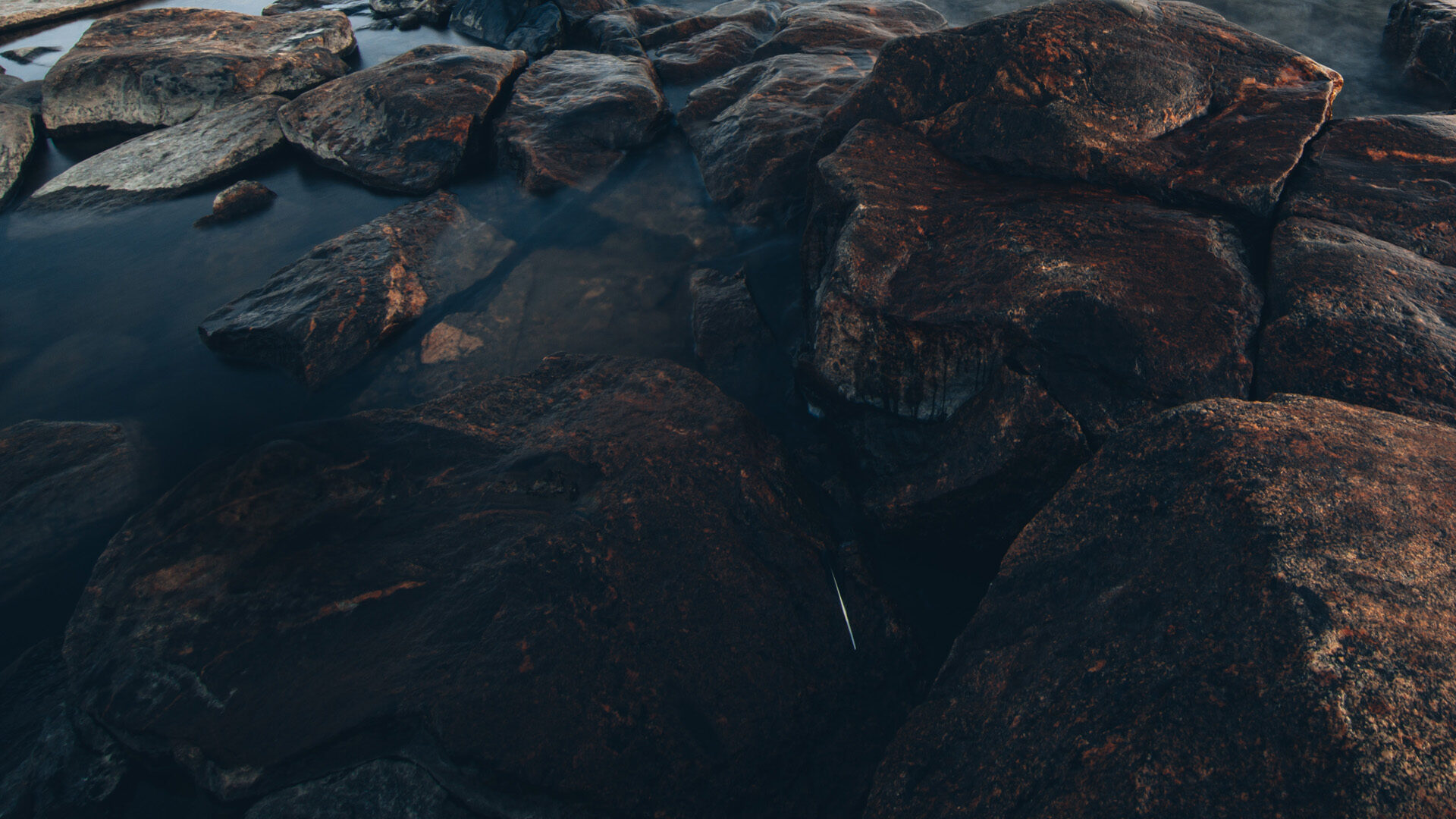 The most important actions in Solidium

Elisa’s shares are transferred to Solidium

Divestment of the Sponda investment

Talvivaara’s operative subsidiary files for bankruptcy and consequently, the Talvivaara holding is written down to zero

TeliaSonera shares are sold for EUR 1.1 billion, which is Solidium’s largest transaction so far

Heikki Bergholm becomes the chairman of Solidium’s Board of Directors

Metso and Outotec merged, and the stake in Neles was agreed to be sold to Valmet

Antti Mäkinen leaves his position as CEO of Solidium

You can find out more about which cookies we are using or switch them off in settings.

This website uses cookies so that we can provide you with the best user experience possible. Cookie information is stored in your browser and performs functions such as recognising you when you return to our website and helping our team to understand which sections of the website you find most interesting and useful.

Strictly Necessary Cookie should be enabled at all times so that we can save your preferences for cookie settings.

This website uses Google Analytics to collect anonymous information such as the number of visitors to the site, and the most popular pages. Keeping this cookie enabled helps us to improve our website.

Please enable Strictly Necessary Cookies first so that we can save your preferences!